FEELab has been devoted to doing acacemic researches and nurturing Myanmar's new generation engineers to suit the country's needs. FEELab has been conducting a broad range of researches: from ventalitation of buildings to scramjet and rocket engine combustions. FEELab also provides consultation services to companies and industries which need careful researches in their products and services. Apart from Aerospace researches, FEELab also does the following researches.

All modern buildings and bridges are built in consideration of aerodynamic effects to get comfortable air flow inside and to reduce vortex induced vibrations.

Nowadays, going green is the most important of all for every city built. Dusts like PM10 or other hazardous gases from demolition of buildings and road vehicles are carefully assessed for minimum impact to the environment. Noises, other environmental and health impacts from factories should be researched before anything goes wrong.

FEELab provides pre and post process analyses with theoretical, computational and experimental means to help you solve problems and get the best results for your Environmental Impact Assessment (EIA) Report. 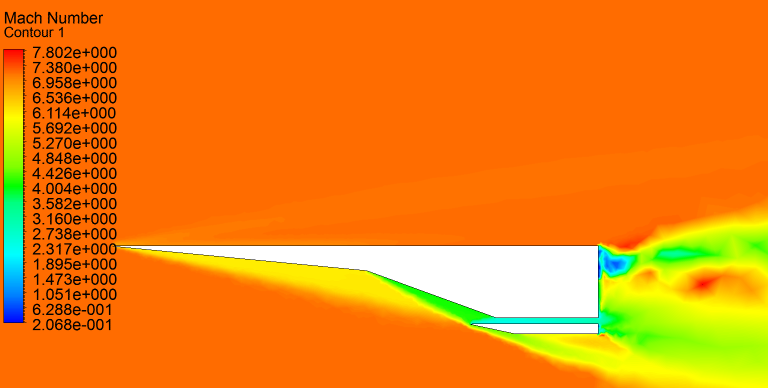 Dye Visualization of Vortical Flow past a Cylinder

Prediction of Wake Structure behind a Helicopter 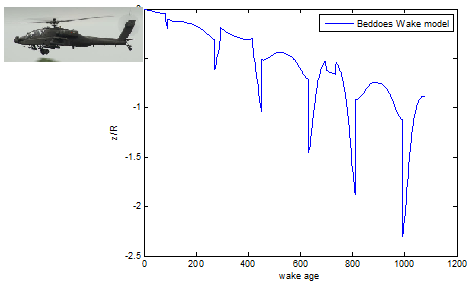 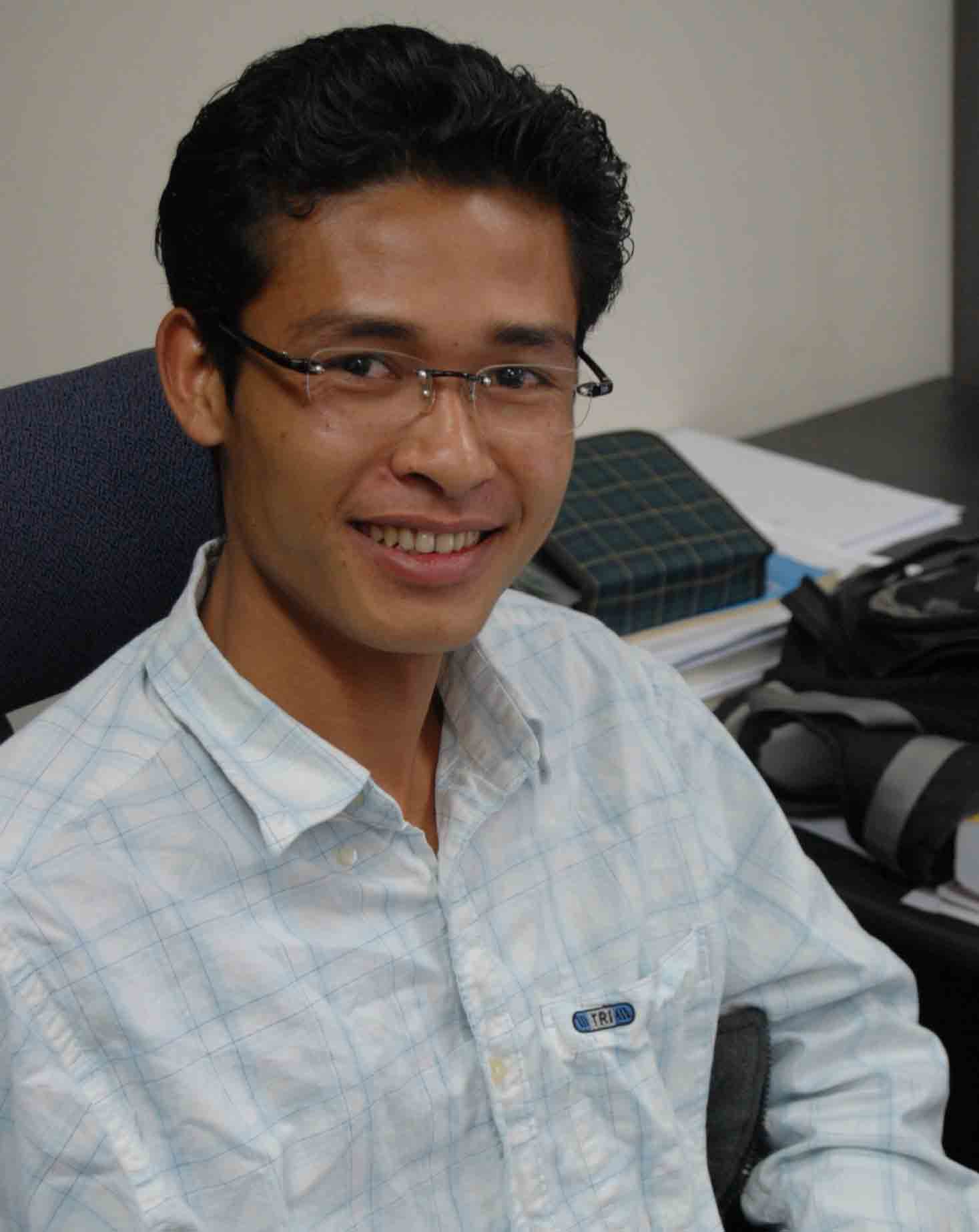 Make sure you dont miss interesting happenings by joining our newsletter program.